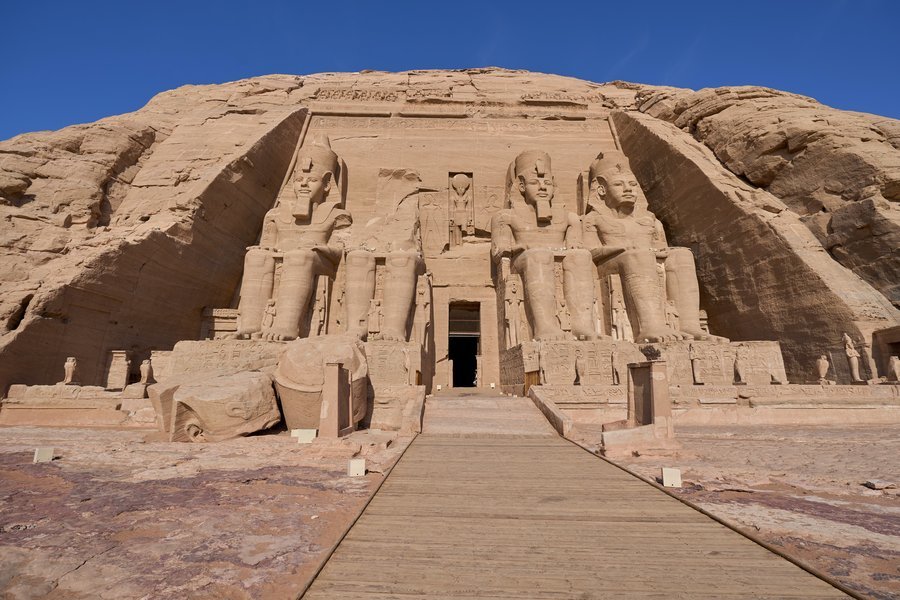 Get to witness the grandeur of the Ancient Egyptian civilization while visiting the temples of Ramses II and Nefertari.  This masterpiece was built to celebrate Ramses II victory in Kadish batlle at 1274 BC. The temple was dedicated to a number of ancient Egyptian gods such as Ra-Horakhty, Ptah, and Amon.

You will be picked by your professional guide and driver from your Aswan hotel and transferred in your private A/C vehicle to Abou Simbel. The road takes around 3.5 hours. Once you arrive your guide will take you on a tour inside this masterpiece while taking you through a story of the history of Ramses II and Nefertari.

What is included in the tour

What is NOT included in the tour 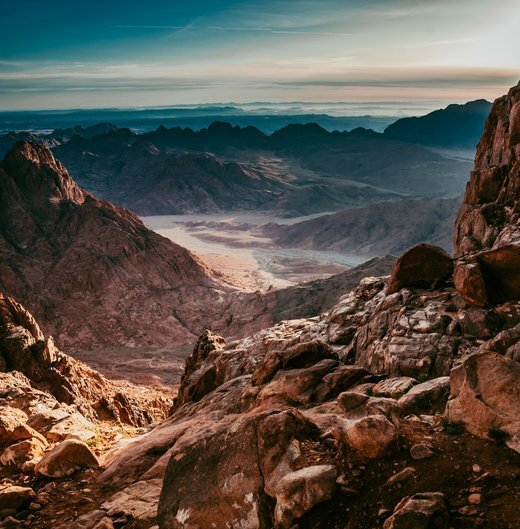 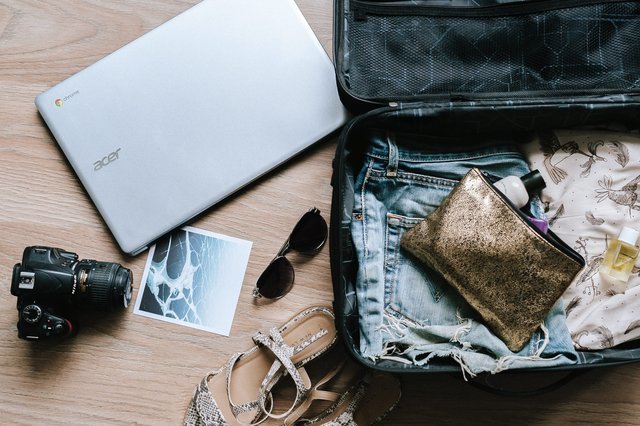 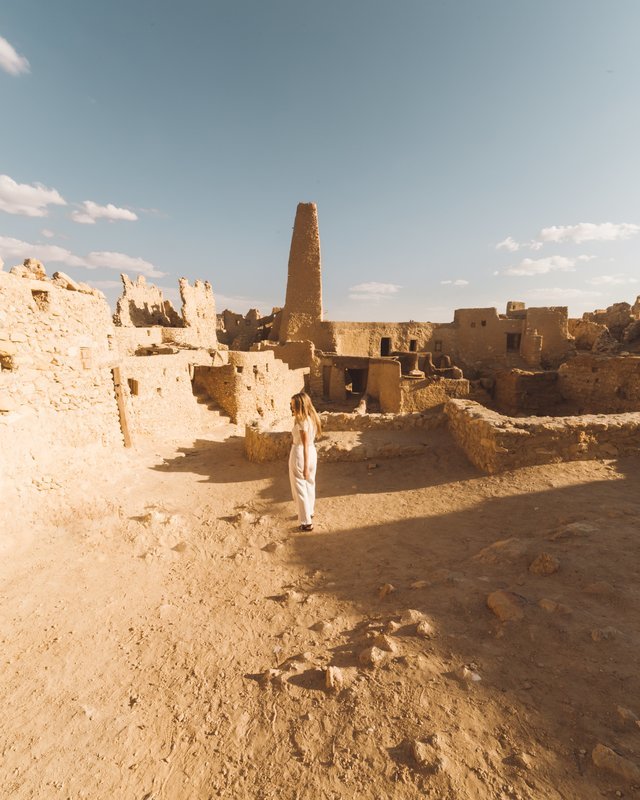 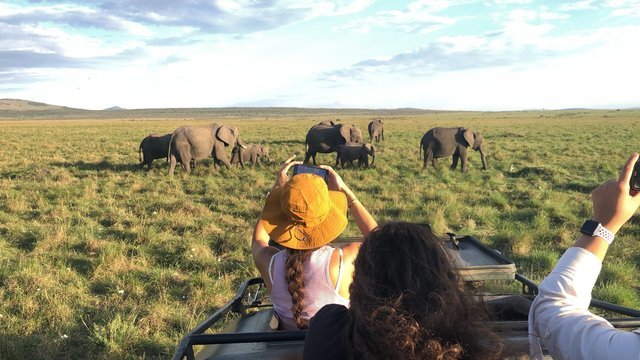