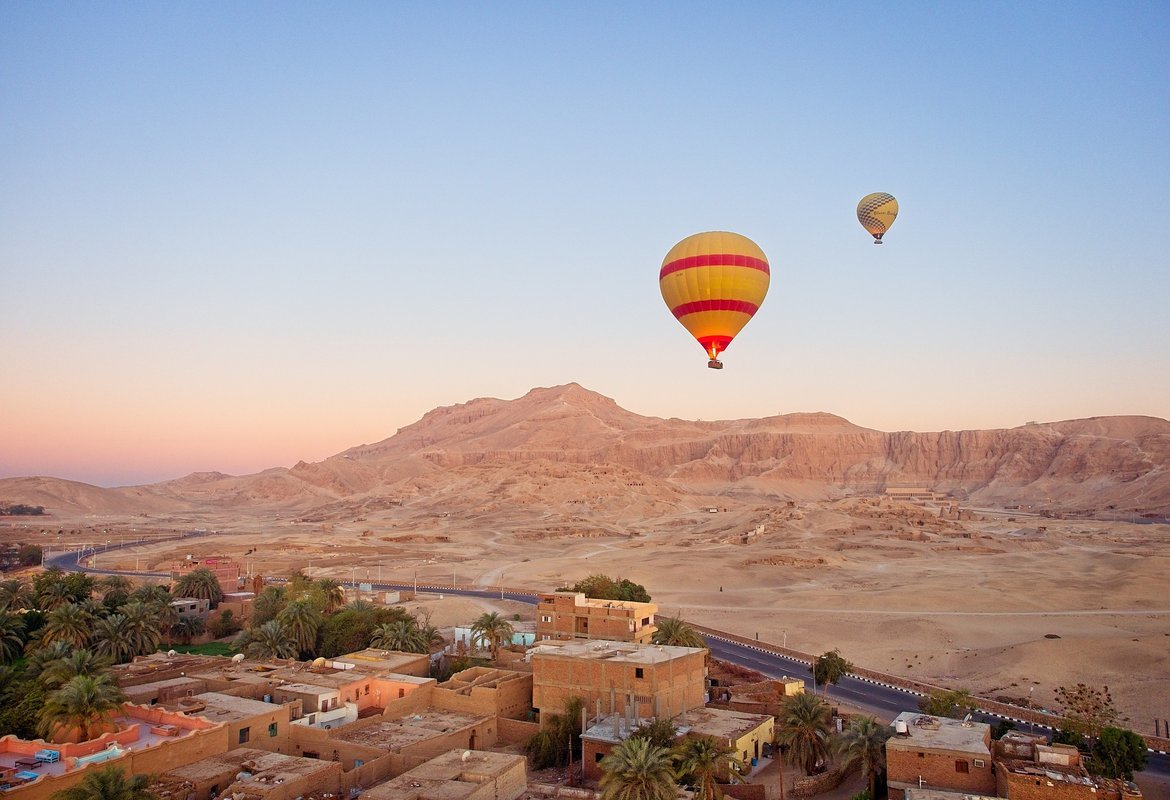 Are you already in Egypt and interested in exploring the variety of places it offers? We've got you covered! Check out half-day and full-day tours put together for you wherever you are around Egypt!

Showing 2 of 2 trips Sort by 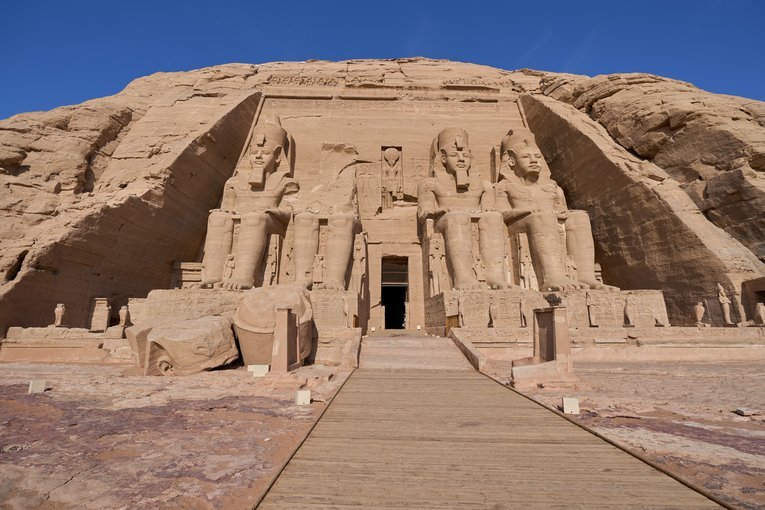 Get to witness the grandeur of the Ancient Egyptian civilization while visiting the temples of Ramses II and Nefertari.  This masterpiece was built to celebrate Ramses II victory in Kadish batlle at 1274 BC. The temple was dedicated to a number of ancient Egyptian gods such as Ra-Horakhty, Ptah, and Amon. 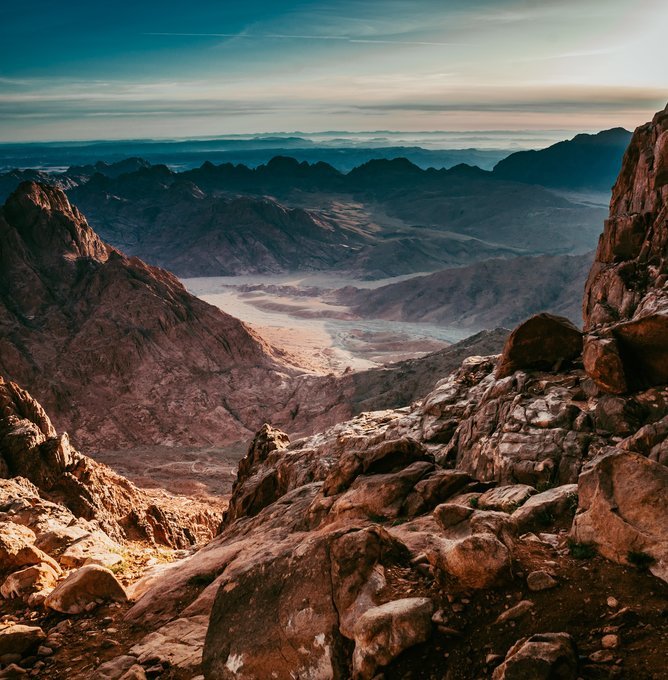 Mount Sinai is renowned as the principal site of divine revelation in Jewish history, where God is purported to have appeared to Moses and given him the Ten Commandments. The mountain is also sacred in both the Christian and Islamic traditions.